The Murray Bridge Lawn TA have planned a social, yet competitive tournament to be held over 3 Sundays in September. It will be a Hopman Style Tournament, with teams of up to 4 players being permitted. Teams can be men’s, women’s or mixed. The format for each match is one double to 9 games and two singles to 6 games. This could be played by just the two players, or you could make it a more social occasion and have a player or two playing singles or doubles only, to allow for up to 4 players in the team to be involved.

Nominations close next Sunday, 6th September, so you will need to act quickly if you wish to be involved. More information can be found in the attached flyers.

The HTA encourages all senior players to participate in this great initiative! 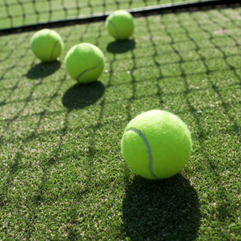